Discover the story behind Kara, from Treeby’s early founders to the estate’s unique name and landscape today. 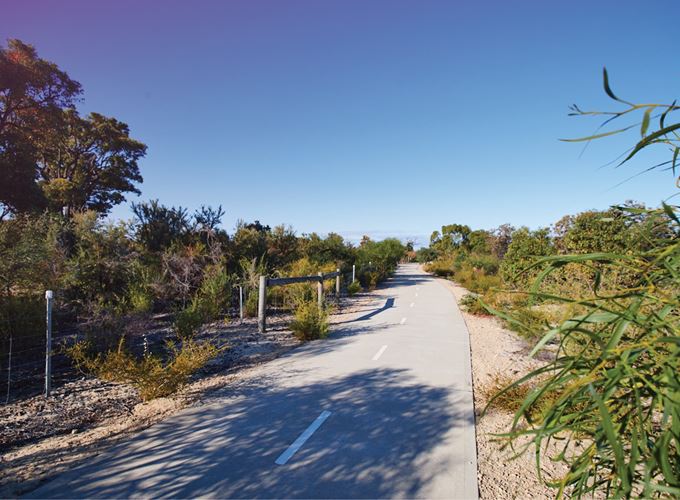 We acknowledge that these lands are the traditional lands of the Whadjuk Tribe of the Noongar People, who are known to have lived in this area previously.

You might not have guessed from looking at it today, but Kara was formerly used as a mining quarry. It is this previous use of the land that has lent Kara its unique circular shape - a feature we’ve used to create the intimate and interconnected design of the community.

Where did the name “Kara '' come from?

The name ‘Kara’ is the Noongar word for a rare and protected orchid native to the Treeby area.

The spider orchid, or Cryptostylis, is among other local rare flora species discovered in the native bush to the north of Kara and along Ghostgum Avenue.

Treeby: the food bowl of WA

Treeby used to be a thriving agricultural centre. The suburb was originally named after a family of settlers in the Jandakot Agricultural Area.

After arriving from South Australia in the late 1890s, Joseph and Emma Treeby settled on the land on Armadale Road and developed a market garden on the drained wetlands.

They had eight children – three girls and five boys. They worked as a family to clear the land and set up the garden.

In 1901, Western Australia joined the Federation and the demand for fresh vegetables generated by the population boom of the gold rush meant the new state imported fruit and vegetables to feed demand.

This stimulated opportunities and rapid growth in the local orchard and market garden industry, with swampland north and south of the settlement area becoming the ‘food bowls’ of the state. 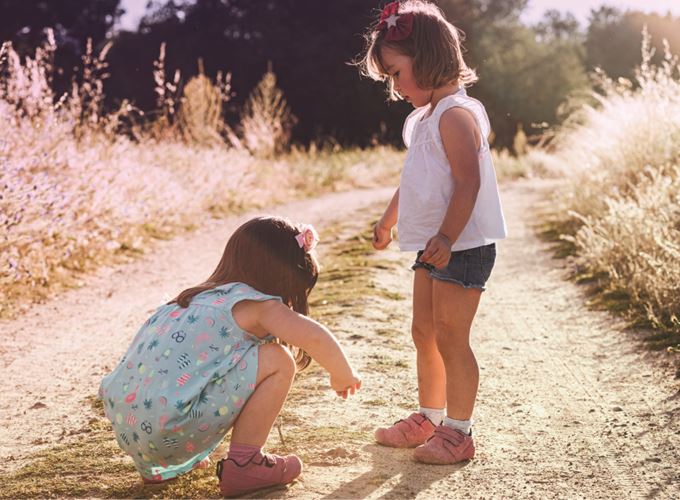 Our vision for Kara is of an urban village inspired by nature. In other words, we’ve designed a community for modern convenience and tastes that integrates harmoniously with its natural surroundings.

A healthy and socially-connected lifestyle is what we aim to provide for our community, whether it’s through the beautiful parklands and shared public spaces, or the landscaping services and building design guidelines we’ve implemented.

Commuting to work and school from Kara is a breeze, with close access to Kwinana Freeway, Cockburn Train Station, and local bus routes.

Kara offers an excellent range of child care, primary and secondary schooling choices all within easy reach of your home.

Shopping and dining out

Enjoy the entire range of major retail brands, restaurants, cafés, specialty stores and more for your day-to-day needs, all in close proximity to Kara.

Start your next chapter in Kara, Treeby.

Find the perfect block of land to build your new home in Treeby. Explore our new community with lots starting from $182,000.

Please enter your details to be kept up to date with all the latest news and updates from LWP.

Thank you for subscribing.